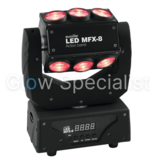 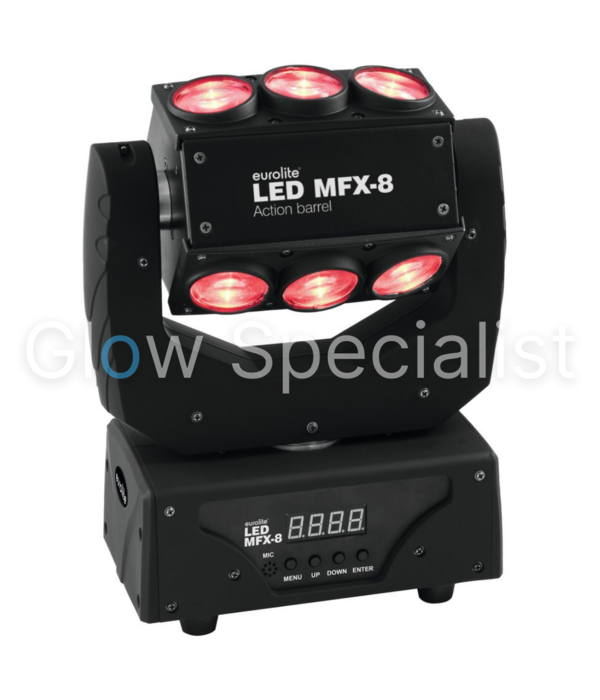 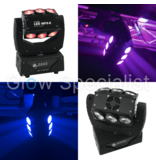 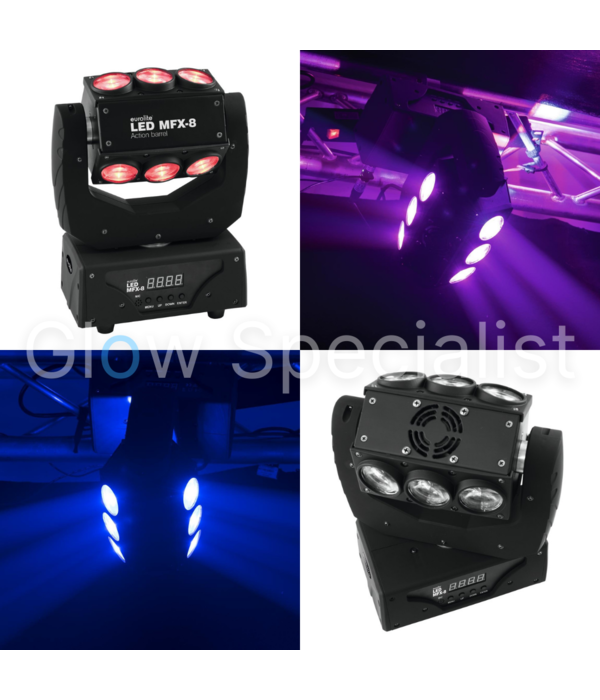 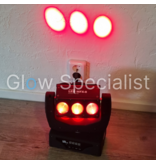 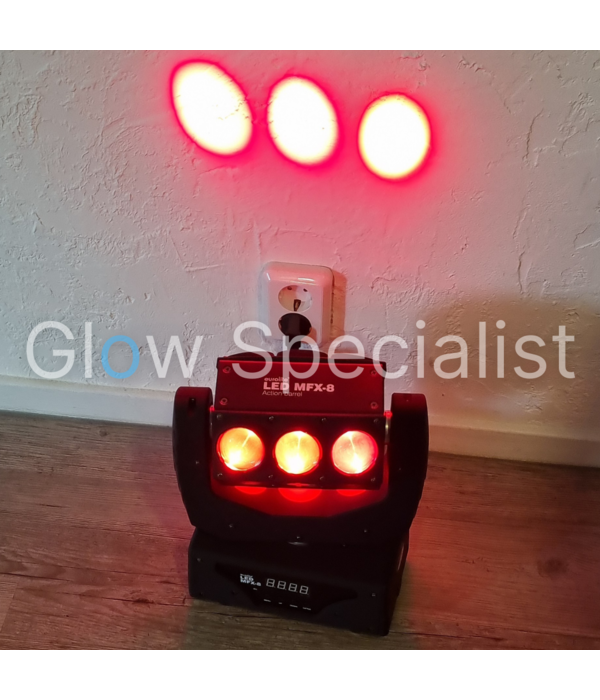 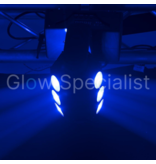 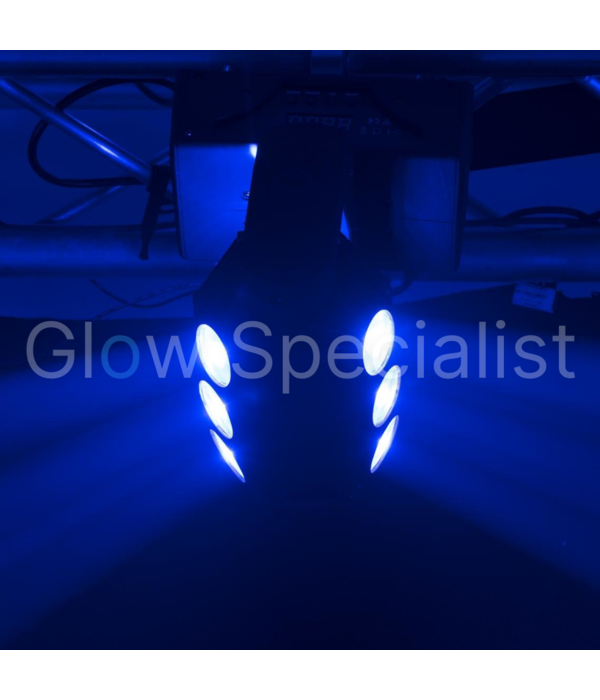 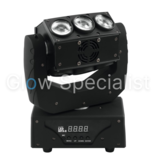 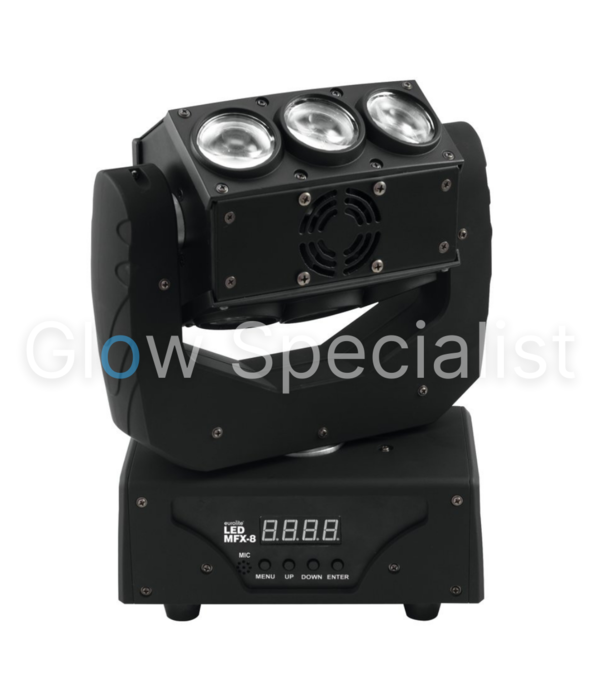 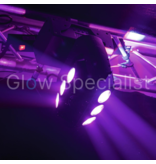 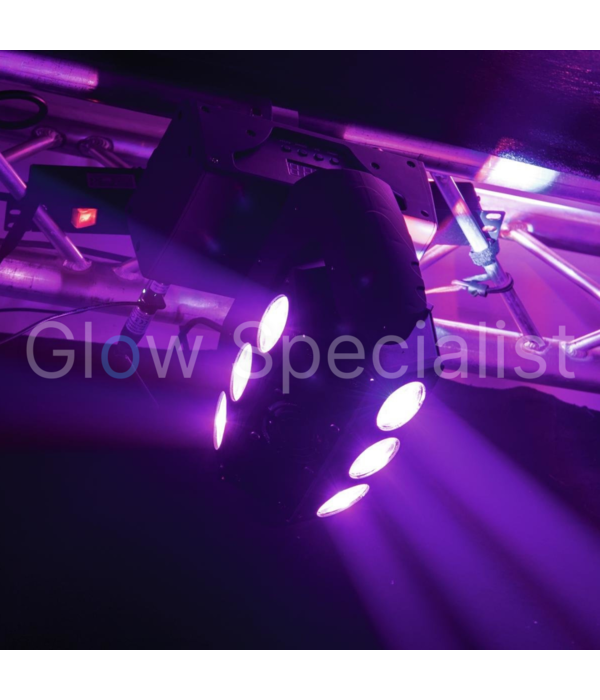 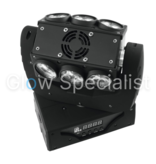 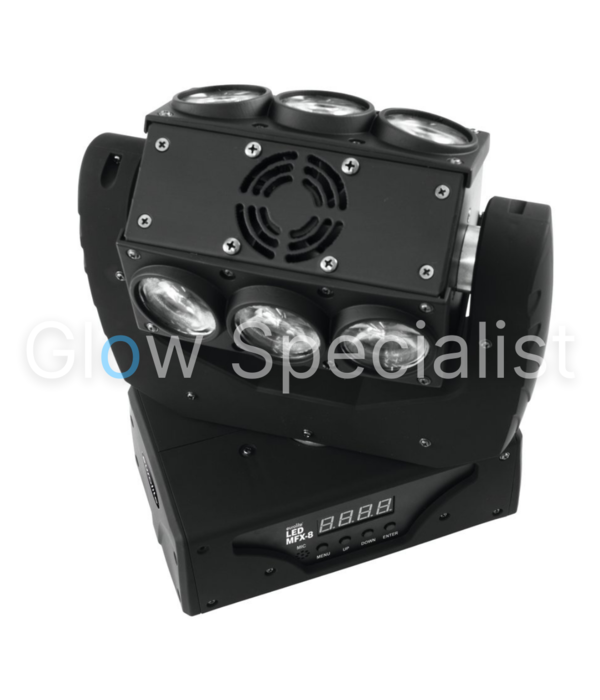 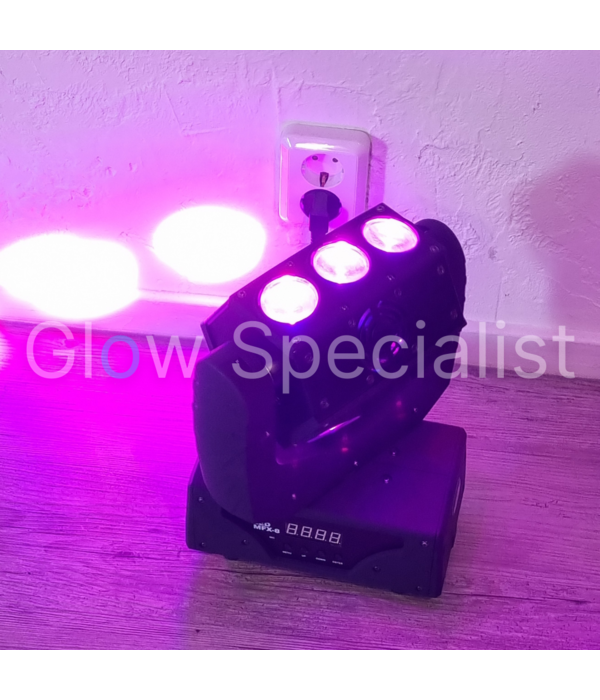 Not yet rated | Create your own review

Really a cool effect! The Eurolite MFX-8 is a nice addition to our range. Not a moving head but however a bit of a moving head.

The MFX-8 makes infinite PAN/TILT movements and the 9 lenses with 10 Watt LEDs give it a really nice effect. When using a smoke machine in the same room at the same time, the effect really comes to life. Be sure to watch the video below.

Our opinion:
When unpacking the box, it was immediately clear that this is a serious product. It's big and heavy and feels anything but cheap. We immediately plugged it in and tested it. Just a really cool effect, no more, no less.

0 stars based on 0 reviews Add your review 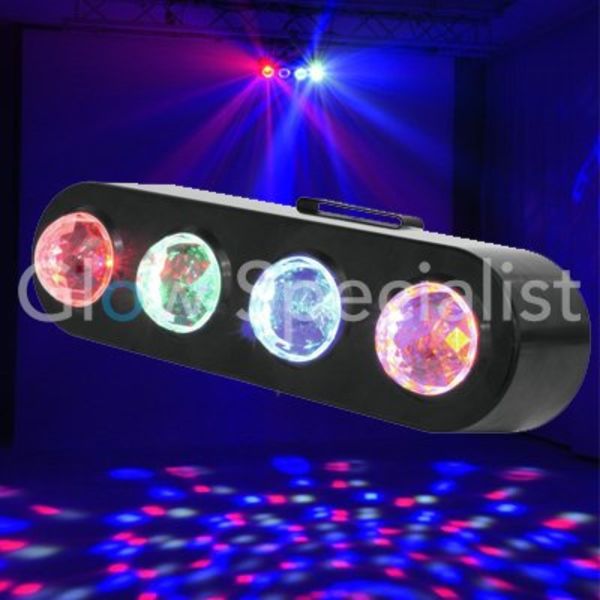 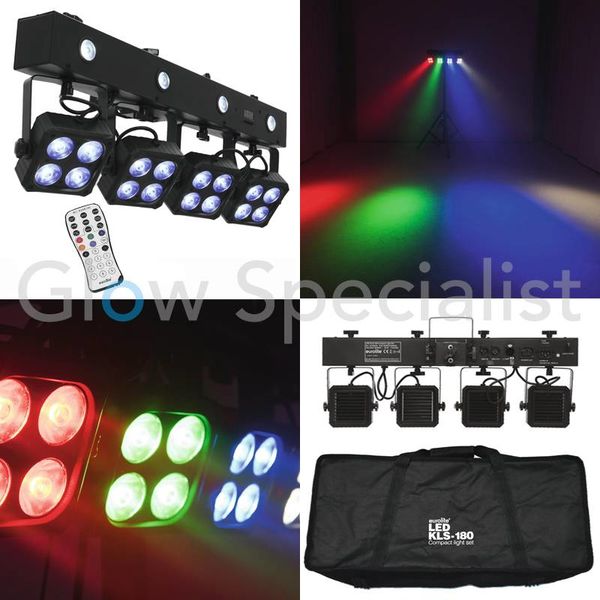 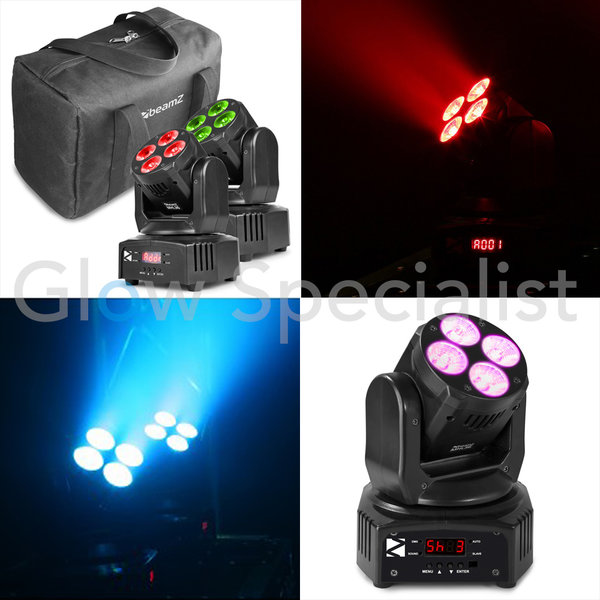