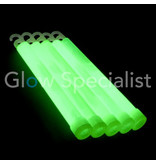 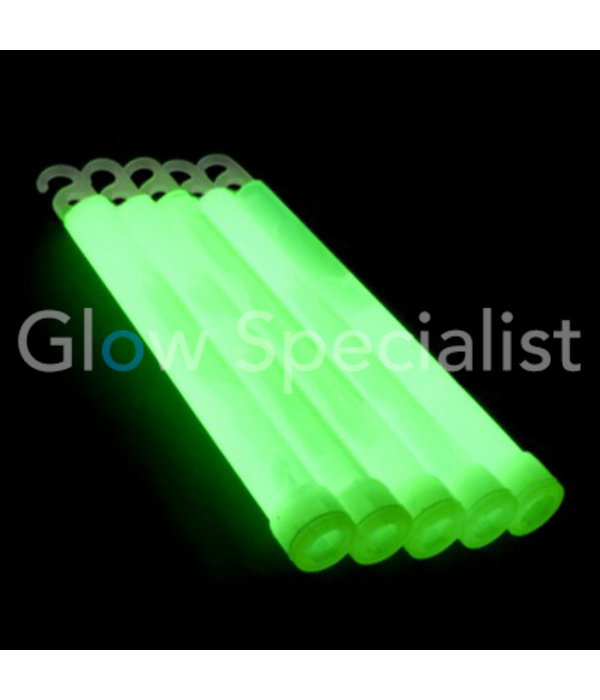 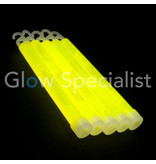 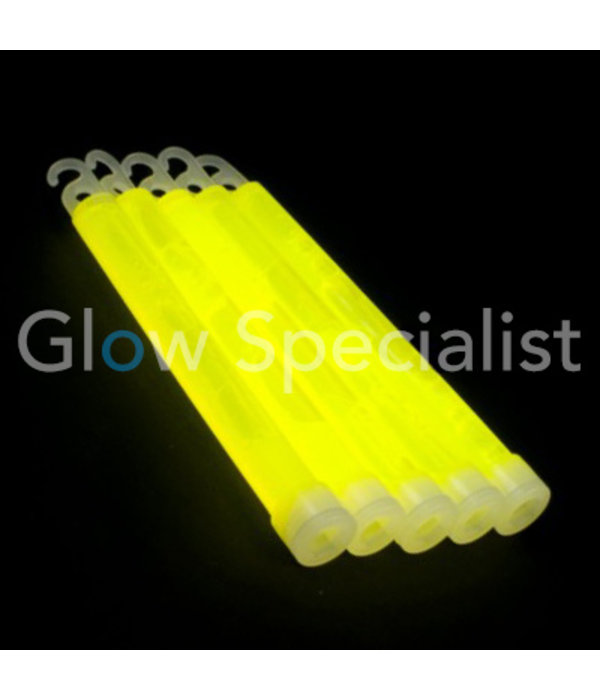 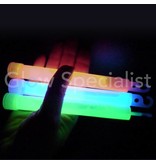 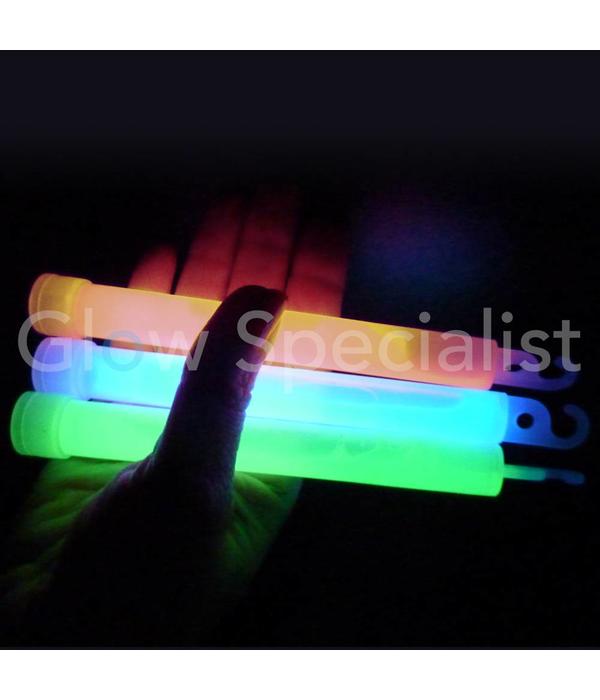 Not yet rated | Create your own review

Due to the clearance of our warehouse, we have a batch of breaklights on offer. We can offer these b-choice glow sticks at a strong price, because there is a difference in quality. One burns a bit brighter than the other and sometimes one cannot burn. Don't wait too long because gone = gone!

Measuring 15 cm x 17 mm, this is the most commonly used size glow stick available. It has a handy hook so you can hang it up and is sturdy and waterproof. The breaklight is widely used as lighting for night golf, treasure hunts, night diving, police and fire drills. But also as decoration at glow parties, Halloween and DIY creations. Includes handy string to hang the breaklight (not equipped with safety lock).

Grab the breaklight with 2 hands and carefully bend it about 20 degrees, so don't bend it in half. After bending, shake the stick until it gives a nice even light.

Burning time: depending on the ambient temperature, the breaklight will light up between 4 and 12 hours.
In heat, the stick will burn brighter but shorter.
When it is cold, the glow stick will burn less brightly, but longer.

The breaklights that are in stock are sent immediately as soon as the payment is received (on working days).
The shipping costs within the Netherlands are only € 5.95.

Glow Specialist is the breaklight specialist.

0 stars based on 0 reviews Add your review 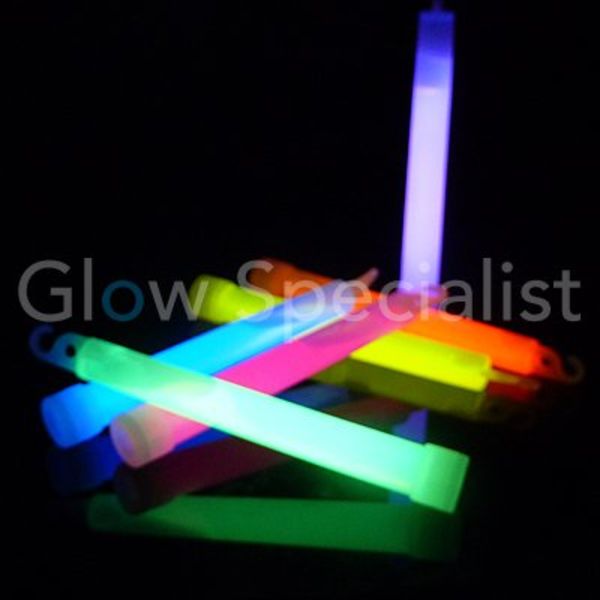 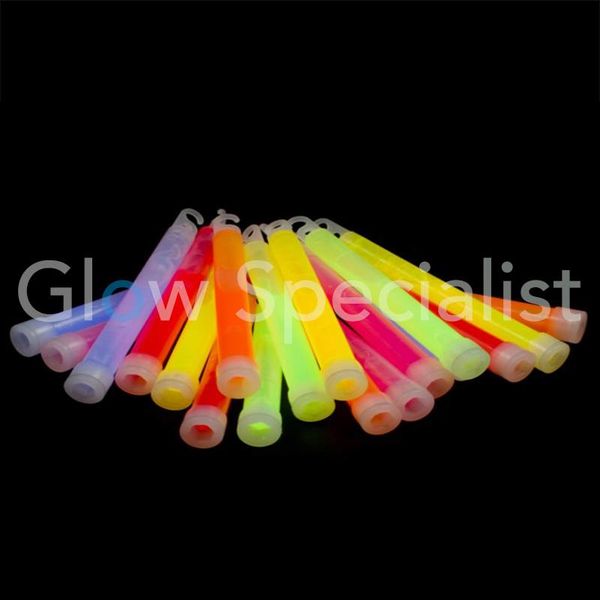 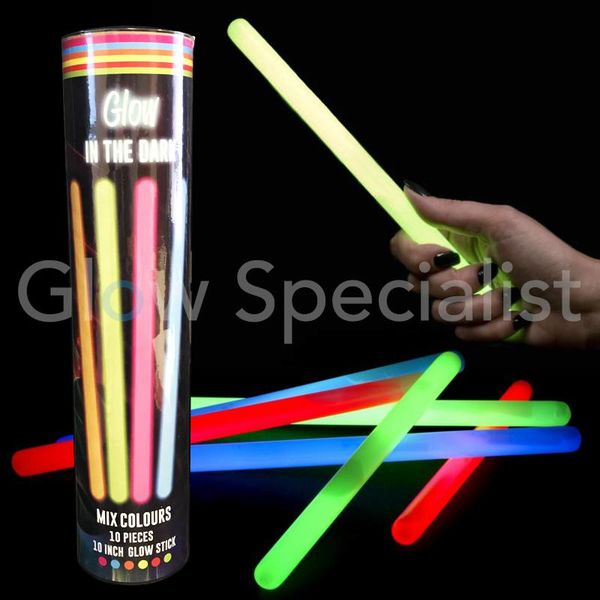 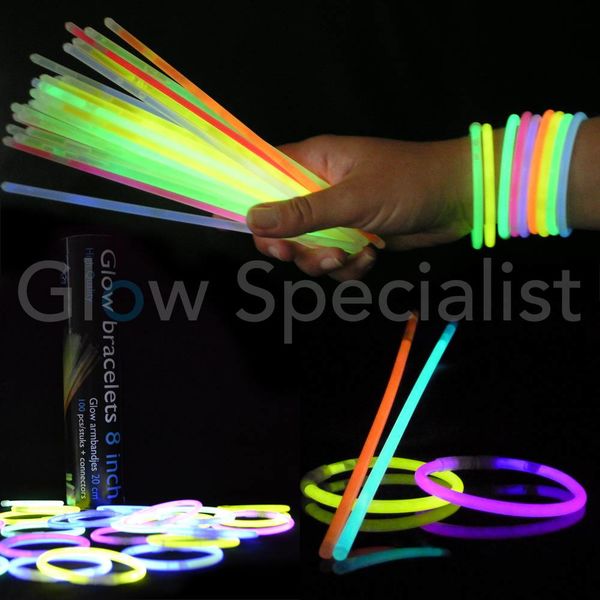